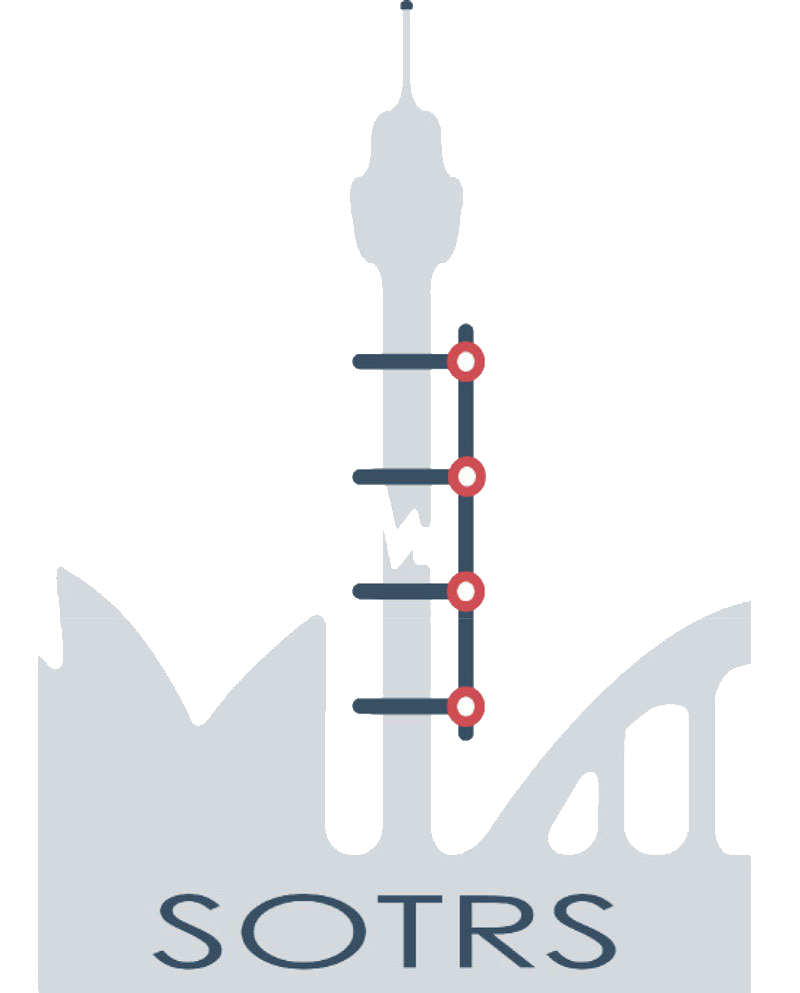 Femoroacetabular impingement or FAI is a condition of too much friction in the hip joint. Basically, the ball (femoral head) and socket (acetabulum) rub abnormally creating damage to the hip joint. The damage can occur to the articular cartilage (smooth surface of the ball or socket) or the labral cartilage (soft tissue bumper of the socket). FAI is a leading cause for the development of osteoarthritis, particularly in men.

An abnormality in the shape of the hip joint bones may be present at birth or may develop in early childhood after some childhood hip conditions. In most cases the condition has been asymptomatic for many years.

The hip becomes painful when there has been enough damage in the joint. The first symptom is usually mild groin discomfort. Once the joint becomes painful, there is usually a gradual deterioration. Reducing activity levels may reduce the symptoms.

FAI causes hip discomfort and pain. Symptoms fluctuate according to activity levels and are often made worse by sport and activities which require deep bending of the hip (for example getting out of a car). Some patients report recurrent ‘groin sprains’ which typically are slow to settle or recur easily.

Over time, FAI causes progressive damage to the cartilage on the rim of the hip socket, leading to osteoarthritis. While osteoarthritis develops over a long time, surgical treatment of the abnormality causing FAI may slow or prevent the progression of joint damage and improve symptoms.

Many patients with FAI can improve their symptoms non surgically. Reducing or modifying activity levels, in combination with pain killers and anti-inflammatory medication may provide relief.

Surgical treatment depends on the type of FAI and its cause. In the absence of significant arthritis, many patients will benefit from hip arthroscopy (minimally invasive key-hole surgery). Other surgical treatments for FAI include open debridement, femoral osteotomy and triple pelvic osteotomy. Knowing which procedure is most appropriate for an individual patient requires clinical assessment.

Hip Arthroscopy
Arthroscopy is key-hole surgery using a pencil sized fibre-optic camera. It allows the surgeon to safely and accurately assess damage to the joint and to perform corrective procedures. Hip arthroscopy is a minimally invasive procedure, useful in the treatment of FAI. The most common types of FAI can often be treated with an arthroscopic bone reshaping procedure called an osteoplasty. Arthroscopy lends itself to a relatively rapid post-operative recovery

Open Hip Debridement
Open debridement may be used in situations where the shape of the ball or socket is too distorted to allow treatment by arthroscopy, or where the portion of bone that needs to be reshaped is better accessed by an open procedure. Open debridement involves an incision to the skin allowing the bone of the hip joint to be easily accessed for reshaping.